Get updates about the competition.

Welcome to the World Masters Orienteering Championships in August 5-14, 2016 in Tallinn.
The coolest sports event of this summer in Estonia has started. We, as organizers, give everything to make it memorable for years to come. Enjoy! 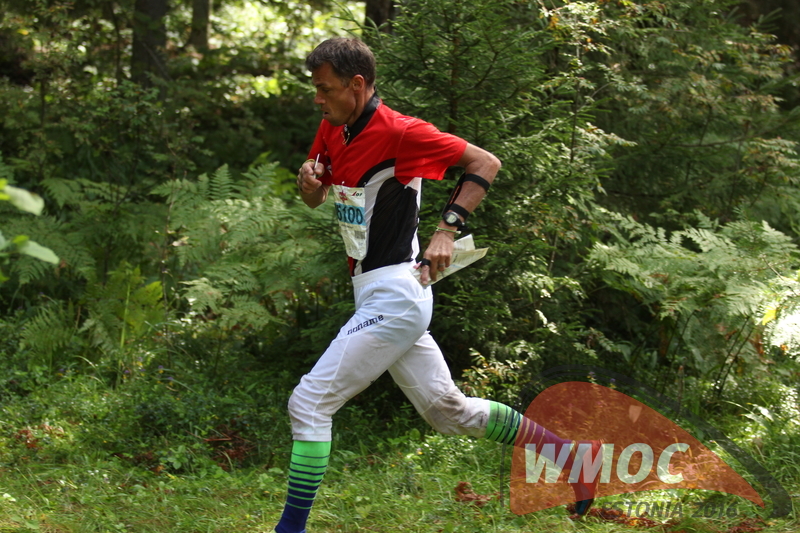 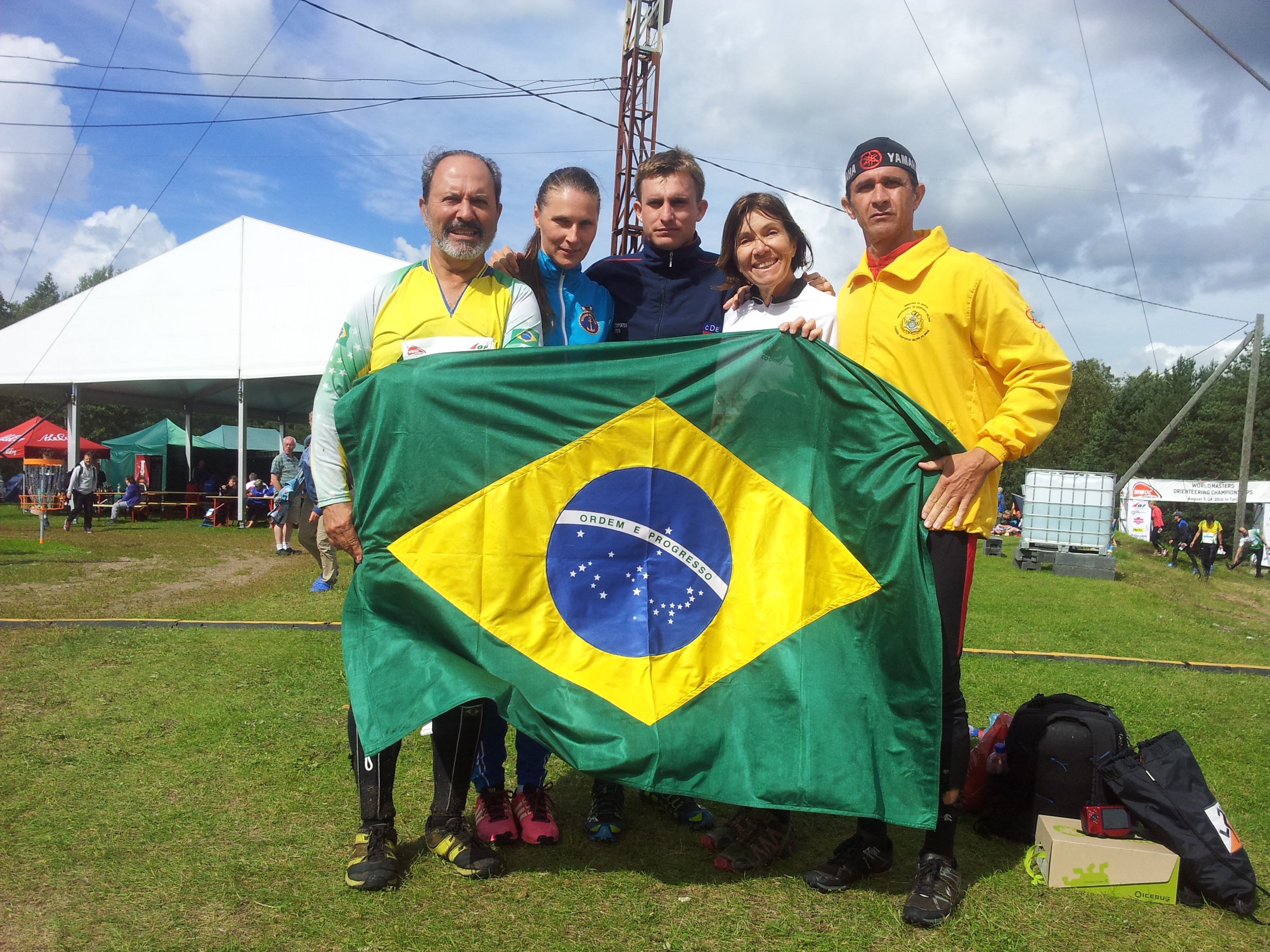 YouTube LIVE broadcast: https://www.youtube.com/watch?v=xo_HflXdLTA (Please note that we are in middle of forest and having a slight problems with 4G. At times there might be problems with the broadcast.)

The Brazilian team is satisfied with the organizing of the 2016 WMOC and enjoyed the run in the marsh.

Six brazilian orienteers are participating in WMOC and TOW. Brazilian team leader Roberto Dias Torres (M65)  told that the Estonian terrain is very different from the Brazilian terrain. He had big difficulties understanding  the microrelief. In Brazil there are only big mountains with good visibility. Dias Torres was confused that in Estonia you can stand beside the control but not to see it. He was surprised by the Estonian marshes and enjoyed running in marshes very much. Brazilian marshes are deep and  impossible to run.

Orienteering is not that popular in Brazil. There are about 150 clubs and around 5000 orienteers, with all the  concentrated to the southern part of the country. He hopes that  the change in the orienteering federation management will bring changes in Brazil orienteering and after 5 years  the number of orienteers will be double and orienteering will also be developed in other regions of Brazil .

WMOC 2016 organizers work in the courses, information, transport, services etc.  got the highest score from the  Brazilian team. 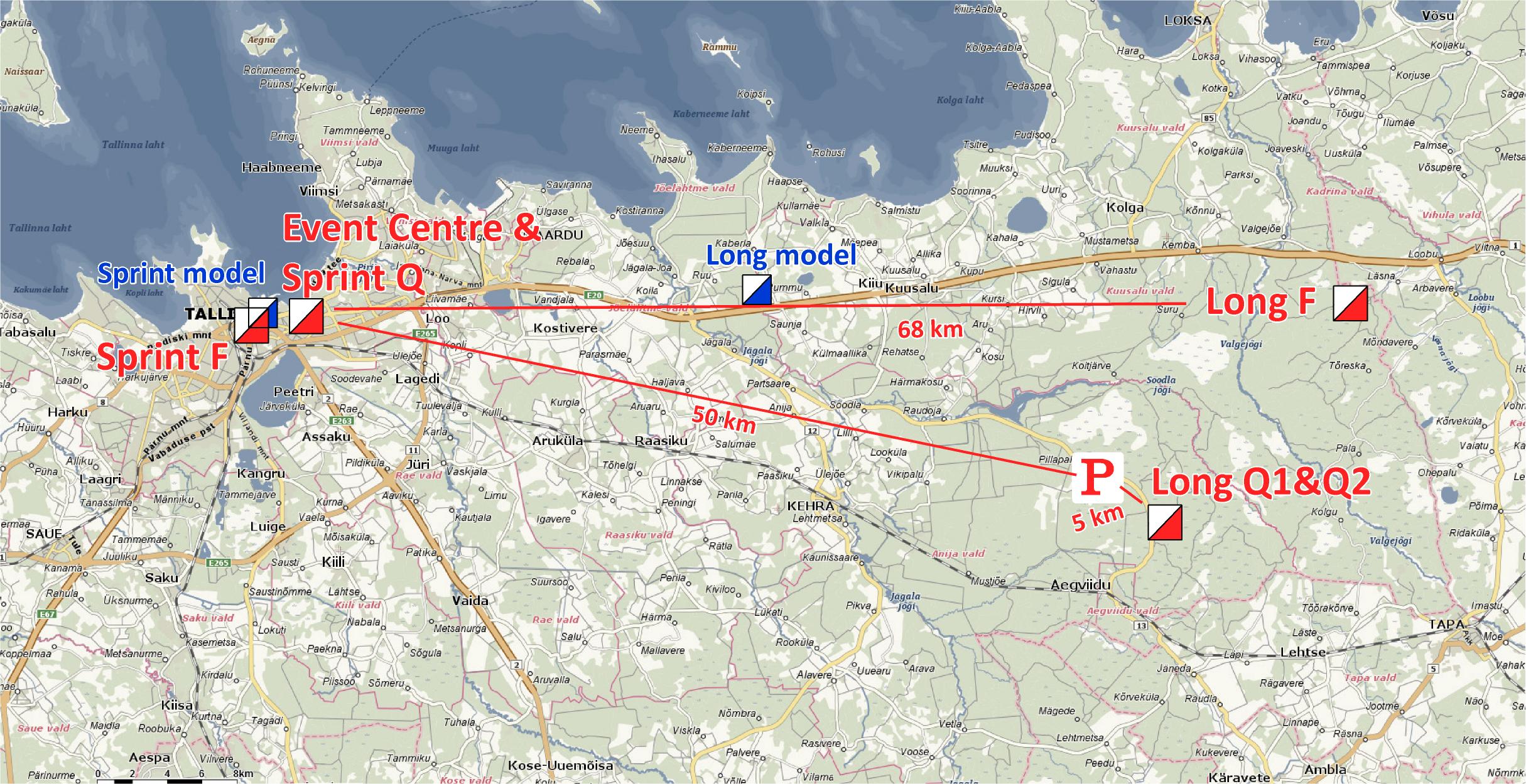